The new Chanel No. 5 video, “The One that I Want,” directed by Baz Luhrman, just took my breath away.  Before I watched, I knew that Gisele was the star of the video. What I didn’t know was that one of my favorite up-and-coming actor’s would play her other half.  It totally surprised me as last time I saw him, he was dressed like this:

Michael Huisman plays Daario Naharis on Game of Thrones and I have been watching him since he played everyone’s favorite down & out musician on HBO’s Treme! I would say he is well on his way to “making it” with this campaign! Not everyone gets to play the partner of Gisele.

The video launch was last night in Chelsea and of course the party was the chic-est of the chic! Below, Karl Lagerfeld, Anna Wintour, Luhrman & Gisele pose as the honorees of the evening. Wintour? She’s just always a guest of honor.

Also, Lo-Fang serenaded the crowd as he does in this beautiful video. Enjoy!

You may also enjoy: 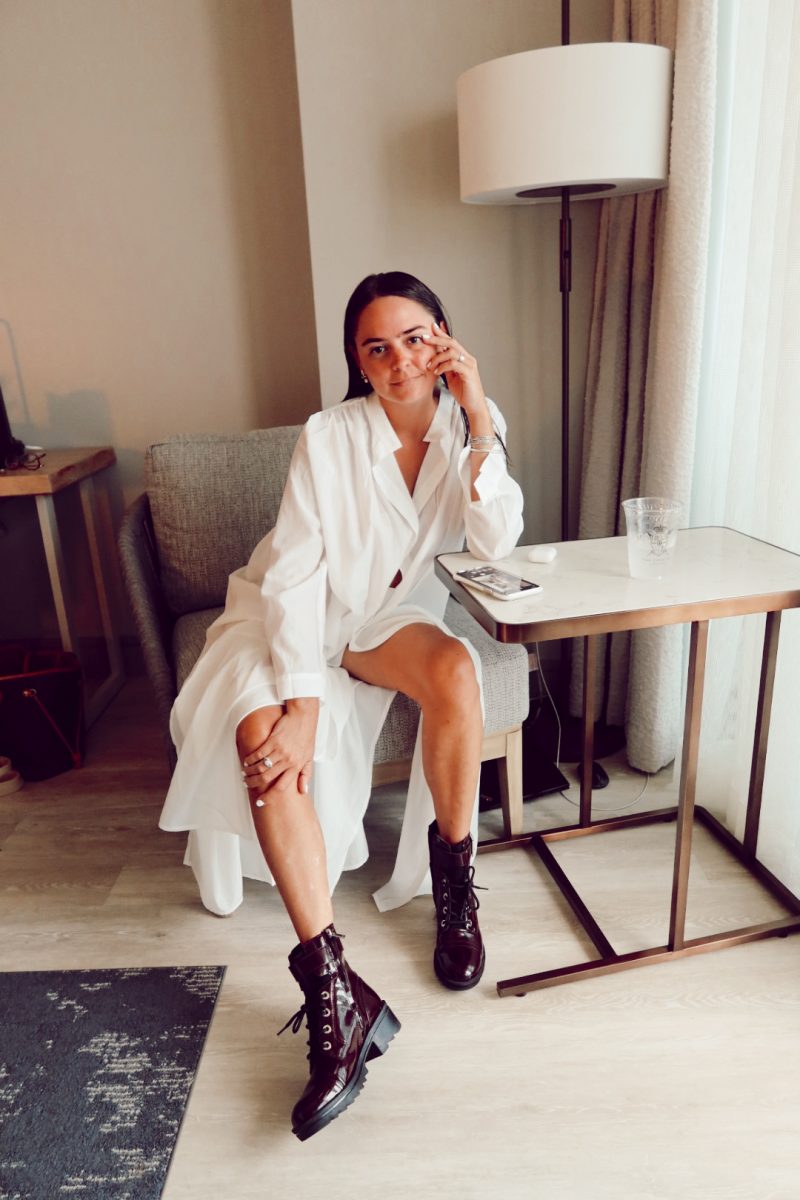 Welcome, friends. I created this space to share my travels, style tips, life hacks and well, really whatever I feel like. I hope my sharing here will inspire you to do the same and we can live life's styled moments together! Cheers to adventuring with style.

Keep Me In The Loop! 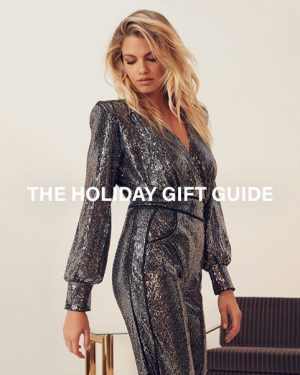